Windowseat Entertainment is pleased to announce it is financing and co-producing the new ‘dramedy’ The Bachelors starring J.K. Simmons, Julie Delpy, William H. Macy, Odeya Rush and
Josh Wiggins, as recently reported over at Deadline Hollywood. The story, which is said to be similar to the powerful drama Ordinary People, was written by Kurt Voelker (Sweet November) who will also direct. The Bachelors follows a widower and his 17-year-old son who move from a small northern California town to Los Angeles hoping for a fresh start. With a new job, a new school, an old friend and two extraordinary women coming into their lives, they find their lives transformed. 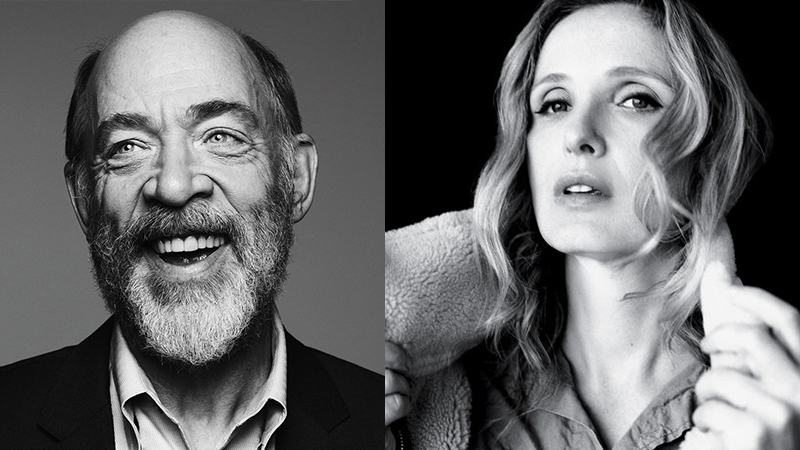 “We were immediately drawn to The Bachelors as an intimate, timeless human story that is superbly written,” said Windowseat’s Head of Production, Joe McKelheer.

J.K. Simmons won Best Supporting Actor Oscar last year for his turn in Whiplash and Delpy has twice been nominated for her writing (with Richard Linkalater and co-star Ethan Hawke) on both Before Sunrise and Before Midnight. William H. Macy is currently the star of the Showtime series Shameless, while Odeya Rush recently appeared in Goosebumps with Jack Black, and Josh Wiggins in Max with Thomas Haden Church. 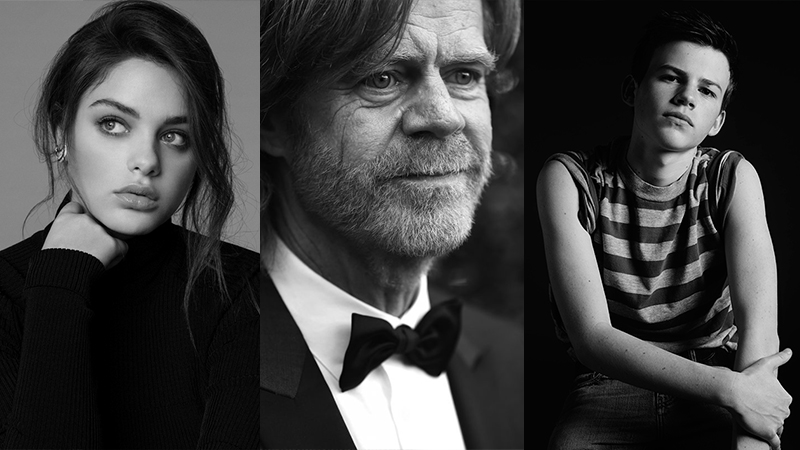 The Bachelors starts filming on March 14 in Los Angeles.