Crash Pad will be the directorial debut of Kevin Trent, Oscar-nominated editor of The Descendants and Nebraska with a Black List script by writer Jeremy Catalino.

We are thrilled to be partnered Wonderful Films and Indomitable Entertainment on this project featuring an amazingly talented cast and creative team. 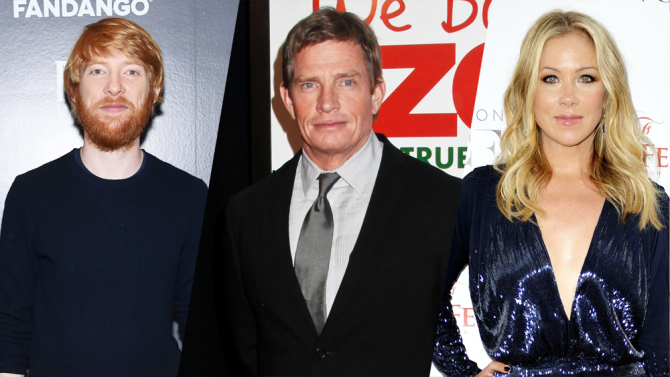