Windowseat was formed with the desire to tell great stories on film.

Windowseat Entertainment is a versatile finance and production company that tailors its workflow to meet the dynamic needs of commercially viable independent film projects. With active branches in film financing, development and production, Windowseat has the ability to move quickly on projects and nurture them as they come to fruition. Utilizing this nimble approach to film production, Windowseat Entertainment strikes the right balance between commercial viability and artistic integrity. 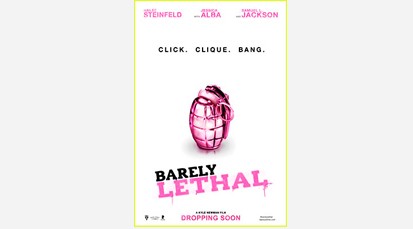 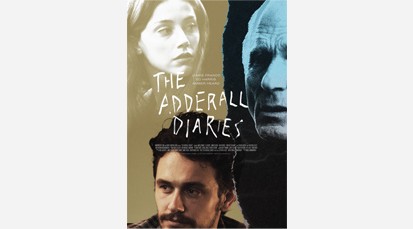 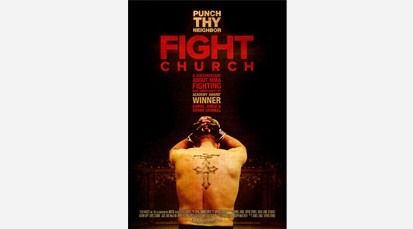 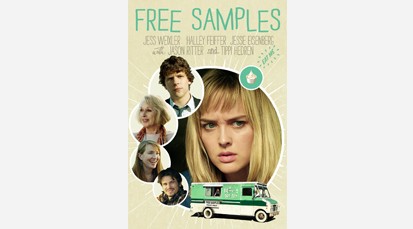 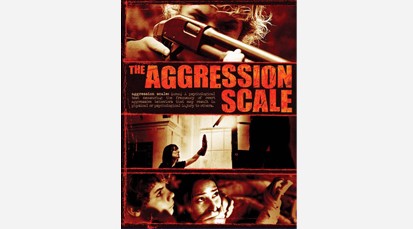 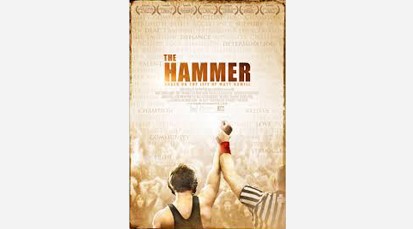 The Hammer
View All

In Production: The Bachelors