Based on the bestselling memoir by Stephen Elliott, The Adderall Diaries is the gripping and complex story of how an author’s fascination with a high-profile murder case leads him to come to terms with his troubled past while embarking on a potentially life-changing romance in the present.

James Franco plays Stephen Elliot, a once-successful novelist paralyzed by writer’s block and an escalating Adderall dependency, who becomes obsessed with a high-profile murder case as a way to escape his personal troubles. His interest leads him to meet Lana Edmond (Amber Heard),
a smart, sexy reporter who gives him unique access to the case. As their relationship takes off, Stephen is suddenly thrust back into the past when his father (Ed Harris), a cruel and vindictive man, shows up to challenge the veracity of the memoir Stephen is writing. As Stephen simultaneously delves into the details of the murder case (which turns out to have some unexpected parallels to his own troubled upbringing) and reunites with his estranged father, he is forced to separate truth from lies and fact from fiction–ultimately leading him to finally reconcile his past and confront his future. The film co-stars Sex In The City’s Cynthia Nixon and Mr. Robot’s
Christian Slater.

Writer/Director Pamela Romanowksy’s debut feature deftly mixes tones and storylines to create a fascinatingly rich and engaging viewing experience. Through the character of Stephen, a flawed but always compelling protagonist, the film explores a wide array of themes and ideas, including the legacy of parents, the power of memory, and the nature of truth. The Adderall Diaries is a consistently surprising and thought-provoking film to watch, and it will leave you a great deal to reflect on once it’s over. The film premiered at the 2015 Tribeca Film Festival and will have an exclusive release on DirecTV March 10th prior to its theatrical release on April 15th. 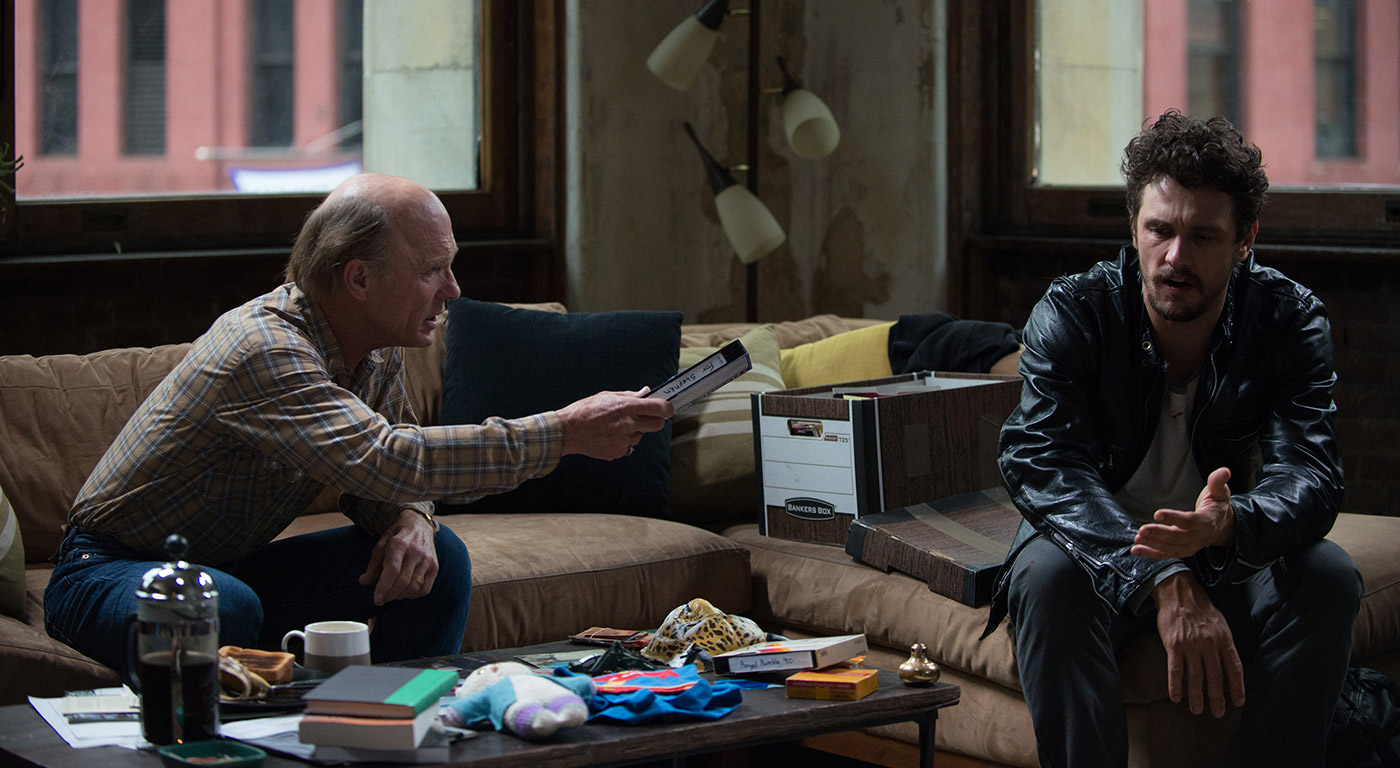 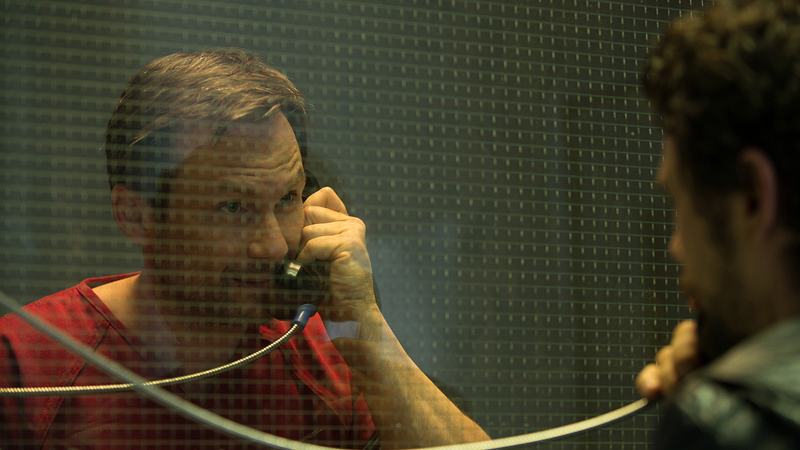 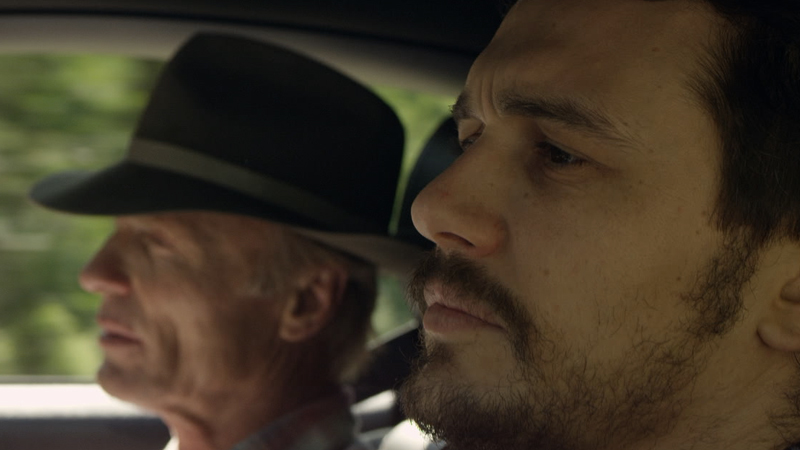 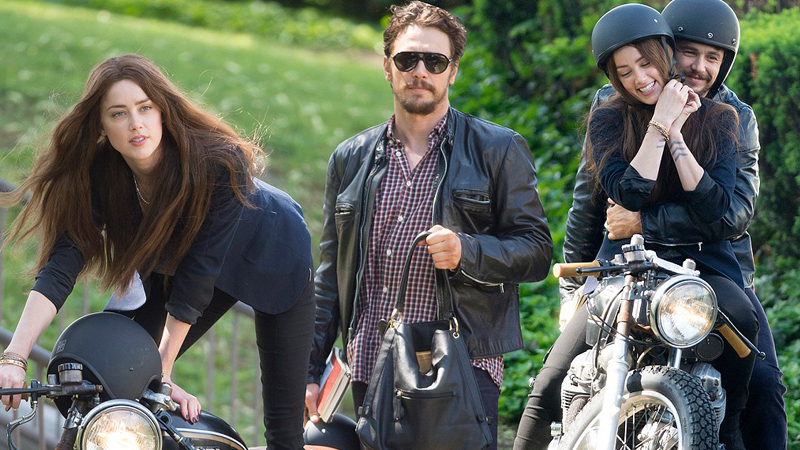